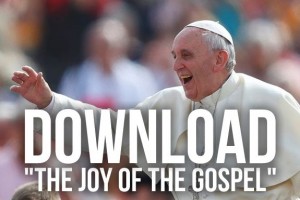 b) 9 Things to Know about Evangelii Gaudium (Jimmy Akin)

Recommended Readings from Word On Fire and Fr. Robert Barron: 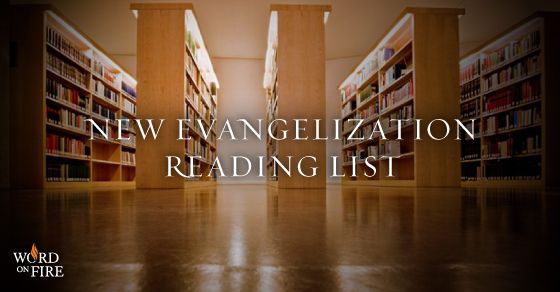 Recommended by our New Evangelization Team:

The 1983 Code of Canon Law entrusts to the Apostolic See and the episcopal conferences the authority to approve translations of the Sacred Scriptures in the Latin Catholic Church (c. 825, §1).  Prior to 1983, Scriptural translations could be approved by the Apostolic See or by a local ordinary within a diocese.

What follows is a complete list of the translations of the Sacred Scriptures that have received the approval of the United States Conference of Catholic Bishops since 1983.

So You May Believe, A Translation of the Four Gospels, Alba House

Request Mass Intentions
Call the office or email the receptionist

Angelus:
Monday thru Friday at 12 PM